News straight to your inbox - Signup by email

To Go Organic or Not? 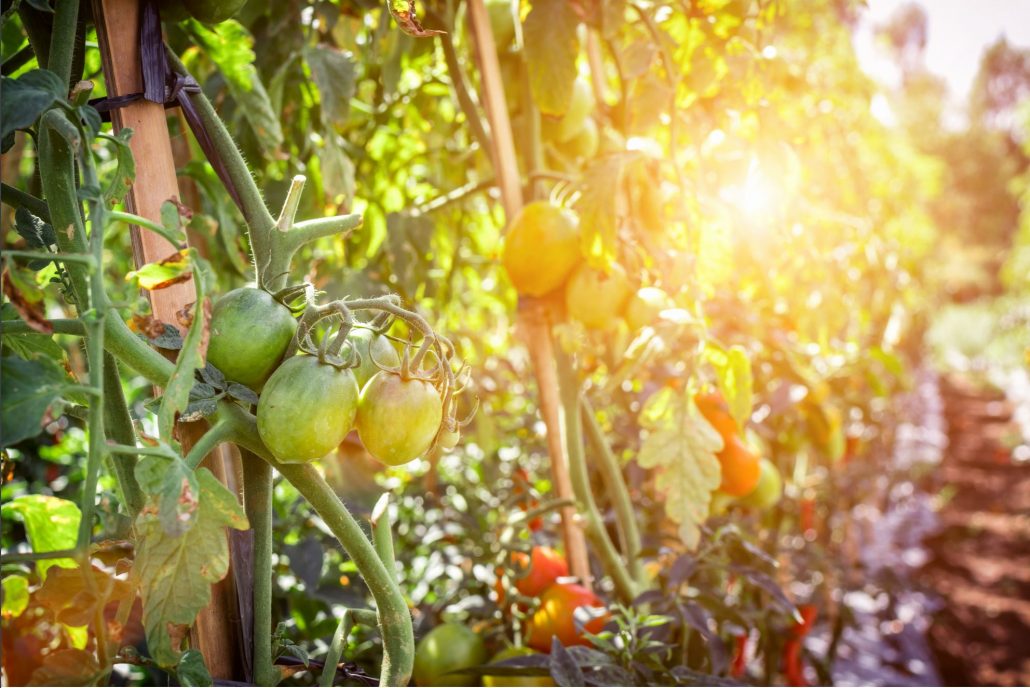 We recently launched an organic fruit & veg box service in response to lots of requests; it’s been going a few months now we need more people to sign up to make it sustainable in the long term for our small business.

There is a lot of debate out there about the benefits of eating organic fruit and vegetables and it can seem like a bit of a complicated maze working out what’s important. So we thought we’d share some of the most common topics that come up to help you decide.

Firstly we thought a definition of organic from DEFRA (Dept for Agriculture and Rural Affairs) might be useful:

“Organic food is the product of a farming system which avoids the use of man-made fertilisers, pesticides; growth regulators and livestock feed additives. Irradiation and the use of genetically modified organisms (GMOs) or products produced from or by GMOs are generally prohibited by organic legislation”

#1 Throughout history organic crops have been selectively bred

Farmers have been selectively growing crops for thousands of years to ensure they grow the best strains of fruit and vegetable. Carrots are said to have originated in the middle east, around where Iran and Afghanistan are now situated and used to be white, with lots of branches coming off them (more like a normal root, we think). Watermelons used to have very little flesh and mostly green skin with large black pips; and bananas were full of seeds!

#2 Fertilisers and pesticides are still used on organic crops

Many people say they choose organic to avoid pesticides and fertilisers, but when you dig a bit deeper, it’s actually the synthetically produced ones organic fans steer clear of. Organic fertilisers are important for cultivating organic produce and usually contain a mix of nitrogen, phosphate, potash, sulphur, organic manures and lime. Organic pesticides are only permissible for organic farmers to use as a last resort against an infestation of insects, they can include certain alcohols, copper solutions etc.

Organic food typically has a much lower water content than non-organic. While that does make it considerably smaller, it can also make it taste better. The flavours and nutrients are more concentrated, it can be more tasty and is more expensive to produce too!

A recent study by Carl Leifert at Newcastle University showed organic veg contained a higher number of antioxidants. He thinks it’s because the lack of pesticide use creates an environment which enables the crops to increase their antioxidant production.

#5. Organic farming is considered by many scientists to be more environmentally sustainable

We hope some of this is useful and that we can keep offering these boxes. If you or anyone you know would like to have a weekly (or bi-weekly) delivery of organic fruit or vegetables, do sign up via the ‘SHOP’ tab on this website. 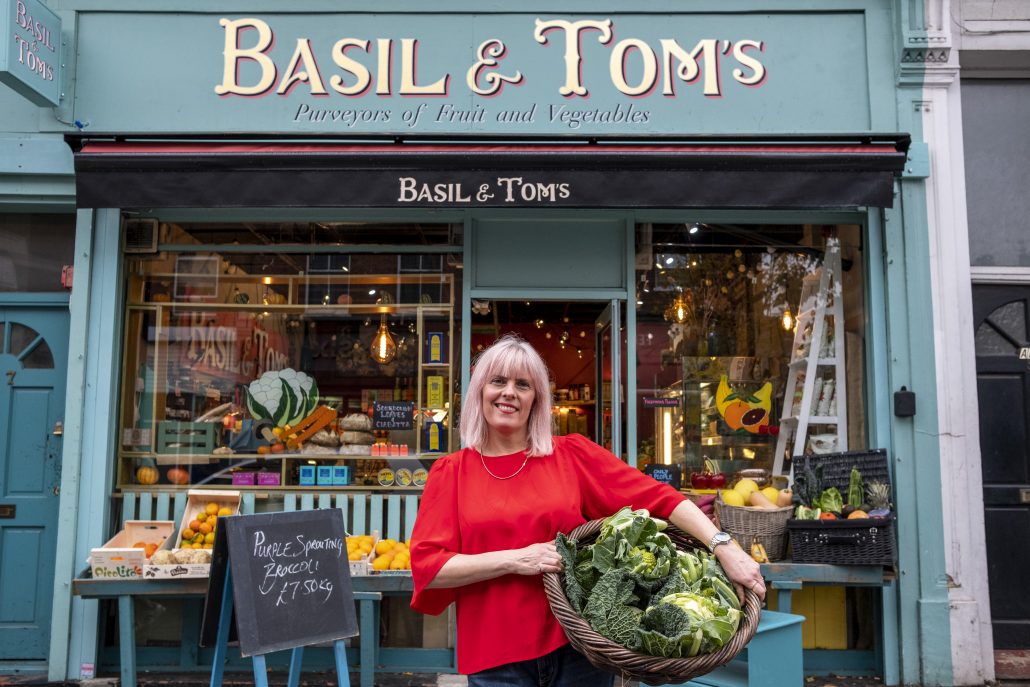 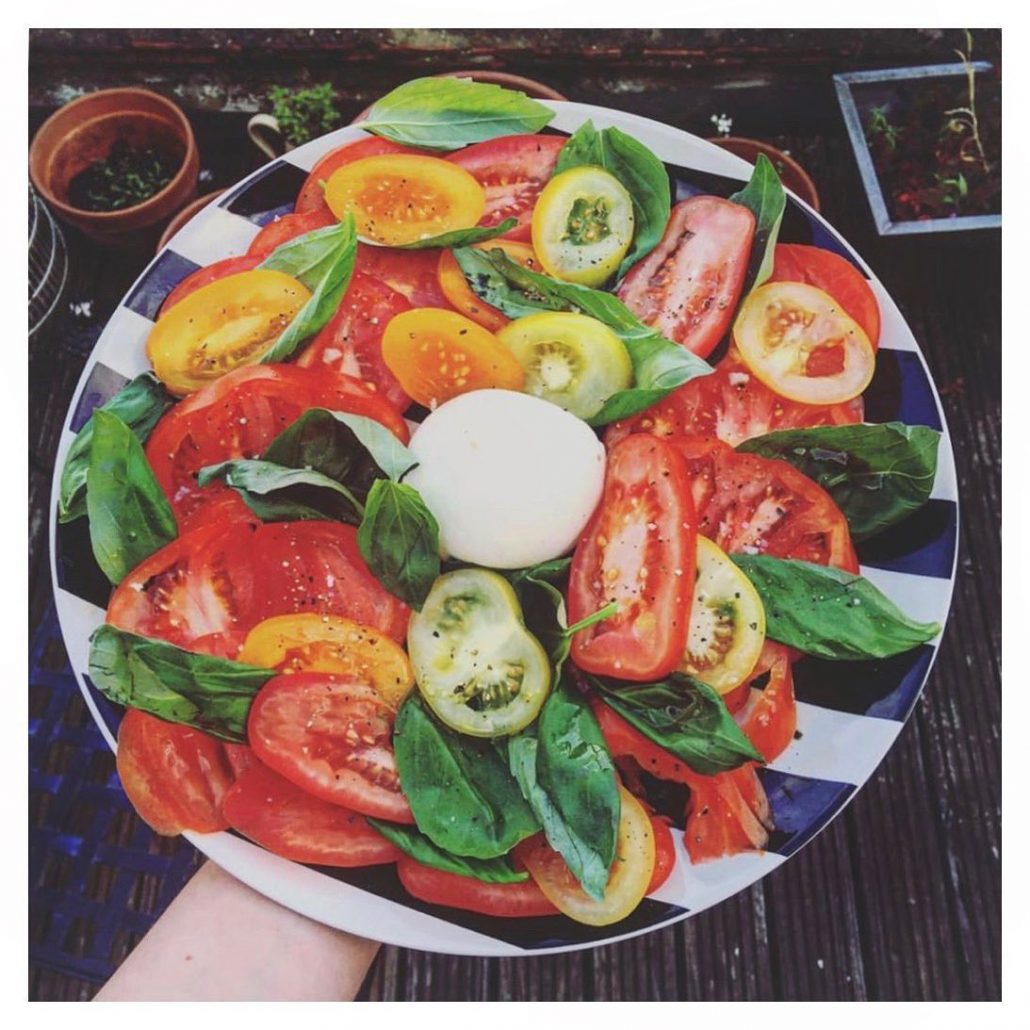 Where we deliver to:

How frequently will I receive my box?

Pausing or cancelling your subscription

Deadline for ordering/changing your order:

Deadline for ordering/changing your order:

Pausing or cancelling your subscription

Where we deliver to:

How frequently will I receive my box?

The following is an approximate size guide for a whole turkey: